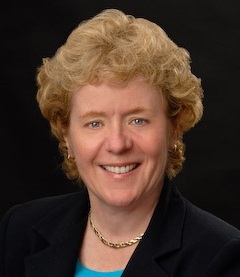 Chair Maureen is a graduate of the Master’s program in Health Administration at the University of Toronto and graduated from the University of Western Ontario with an Honours B.A. She is a Life Member of the Canadian College of Health Leaders and a Fellow of the American College of Healthcare Executives. Maureen also served on the Ontario Hospital Association Board from 2011-2014. Beyond Grey Bruce Health Services, Maureen has been an active member of her community for many years. serving as former Kiwanis Club Member, as well as Chair of the Board of Governors of Georgian College and Hope Grey Bruce. Maureen lives in Owen Sound with her husband and a very large golden retriever. 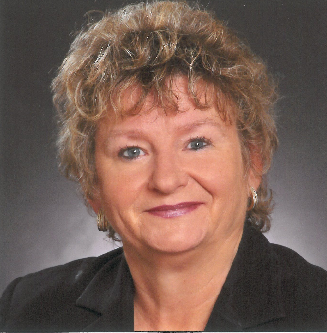 Past Chair Kim is an active member of the Berford Lake Tennis Club. She was the founding champion and volunteer for Junior Achievement in the Grey Bruce area and supports the initiate with her recently established Kimberley J. West Foundation Fund held at Community Foundation Grey Bruce. Kim enjoys spending all her spare time with her family and friends. 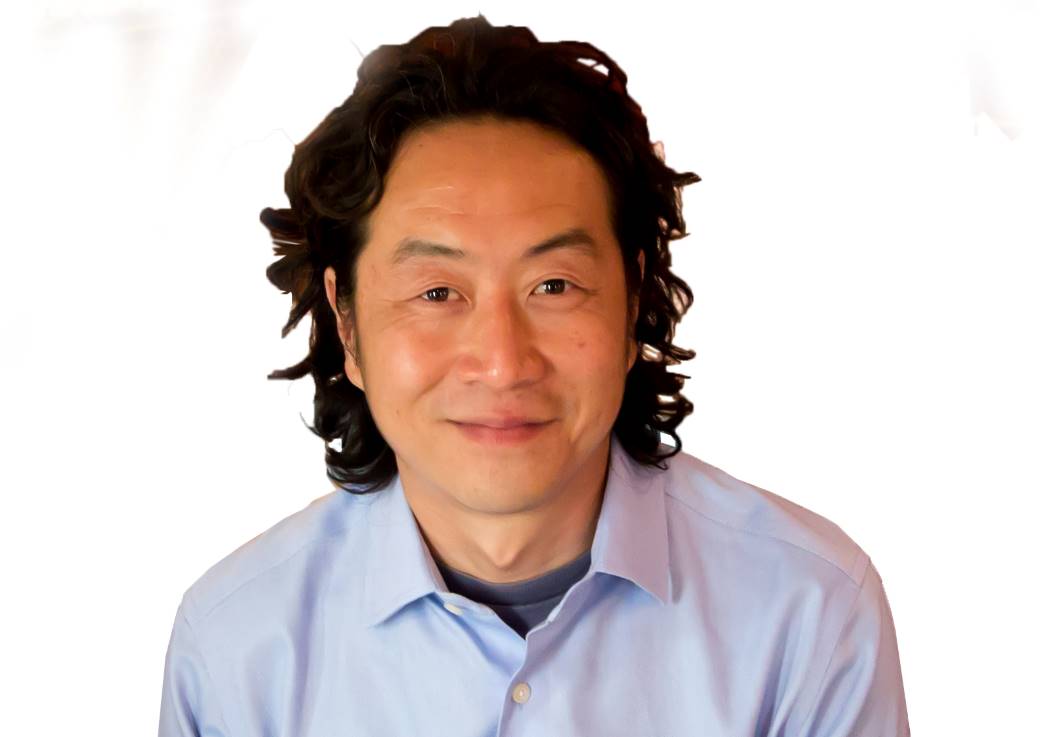 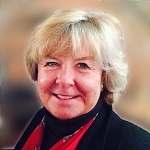 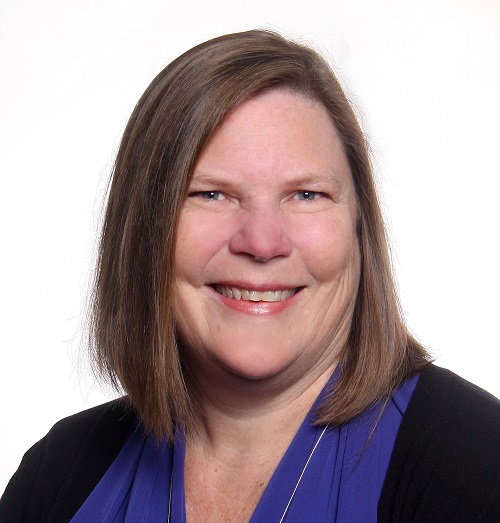 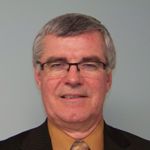 Treasurer Terry has been an Owen Sounder since birth. After graduating from the University of Waterloo in 1976, he received his CA designation in 1978 and his CFP in 1999. He has been a partner with King and Associates LLP Chartered Accountants since its inception in 1981. He can assist entrepreneurial clients in areas of owner/manager remuneration, succession planning, sales and acquisitions, employee compensation arrangements and general business counselling. Terry is married with two children and is a member of the Ramoca Shrine Club and is actively involved in minor lacrosse. 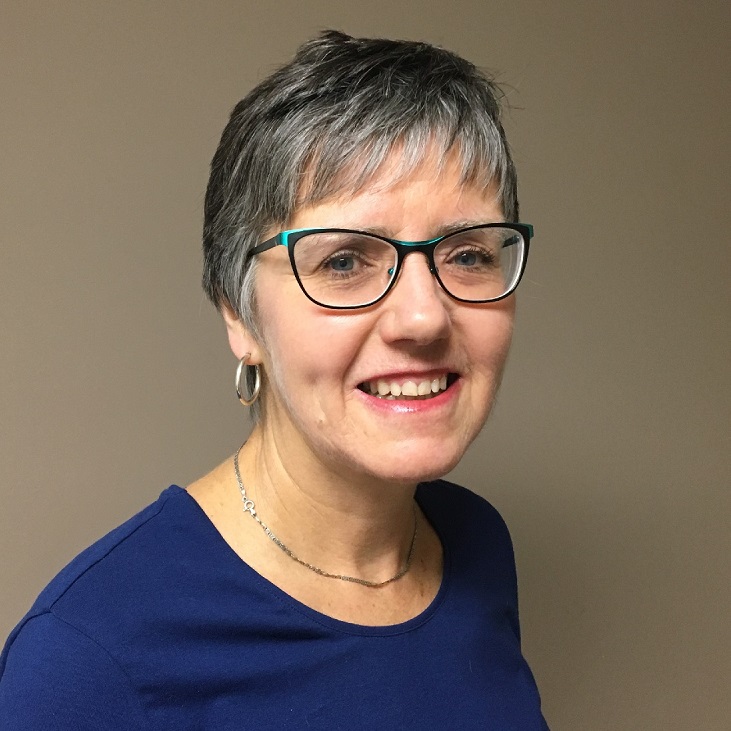 Director A lawyer specializing in family law and mediation, Kerry practiced in Owen Sound and Meaford from 1989 to 2017. She's been an active volunteer and has served on many boards in the non-profit sector in our region such as Keystone Child and Youth Services, Harmony Centre and REACH Centre Grey/Bruce. She was also a founding board member and Chair of Safe ‘N Sound Homelessness Initiative 2007 to 2010. Kerry brings a diversity of skill sets to the board apart from legal and mediation training and experience – she has overseen incorporation of non-profits including drafting bylaws and policy development. In 2000, Kerry was the recipient of the YMCA Peace Medallion for promotion of peaceful and respectful conflict resolution. 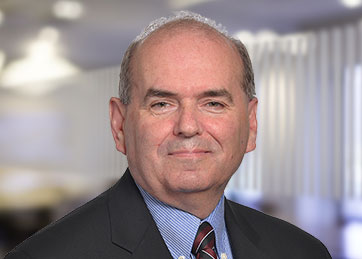 Director
519.371.7203
Clarke is recently retired from BDO Owen Sound. He was a Financial Advisory Services Partner servicing clients throughout the Southern and Midwestern Ontario Region. As both a Chartered Accountant and Chartered Business Valuator, Clarke has over 20 years of combined public practice experience in the financial advisory services, audit and accounting, and consulting fields. As an advisor to small and medium enterprises, Clarke has worked closely with entrepreneurs assisting in business acquisitions and divestitures establishing notional values and providing due diligence services. Clarke is a current member and a Past President of the Kiwanis Club of Owen Sound. He and his wife live in Owen Sound. 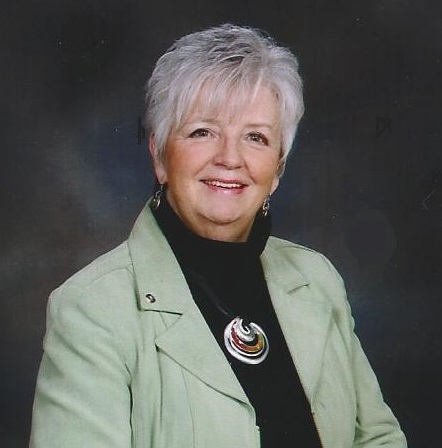 Director Gail has been a long-time friend of Community Foundation Grey Bruce as a philanthropist, a fundholder, an ambassador and an advocate for community philanthropy. She's been active in the leadership of the Kiwanis Club of Owen Sound since 1994 and for the past three years as the Trustee of the Kiwanis Eastern Canada and the Caribbean District. She is experienced as a Board Member in the non-profit sector including the Alzheimer’s Society Grey Bruce, the Owen Sound Hospital Foundation, Grey Bruce Health Services Board, Bruce Peninsula Hospice Board, and as a past member of the Grey Bruce Hospice Board. In her professional life, Gail was Executive Assistant and Media Coordinator for the City of Owen Sound, Executive Assistant to the Dean of Georgian College, and for a year was Parliamentary Assistant to the MP for Bruce/Grey/Owen Sound on Parliament Hill in Ottawa. 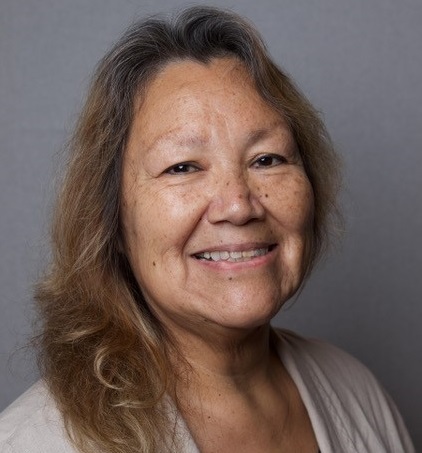 Director Martha is a member of the Chippewas of Nawash First Nation and is a graduate of Business from Georgian College. She has served on numerous Boards including the Healing Fund of the United Church of Canada; Huronia Area Aboriginal Management Board; and the National Aboriginal Ministries Council. Martha has been a volunteer with Victims Service and is currently a member of the Council of the Chippewas of Nawash First Nation and a Board member of the Sandy Saulteaux Spiritual Centre based in Winnipeg, Manitoba. 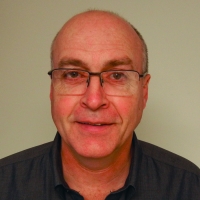 Vice Chair Dave recently retired following a lengthy educational career in our community. Most recently Dave was the Principal of Peninsula Shores District School in Wiarton, but has taught and administered in the elementary and secondary school system his entire career.

Dave is currently a Board member of Bruce Peninsula Community Living Association. He has accepted a three year term as a Director of the Community Foundation Grey Bruce.